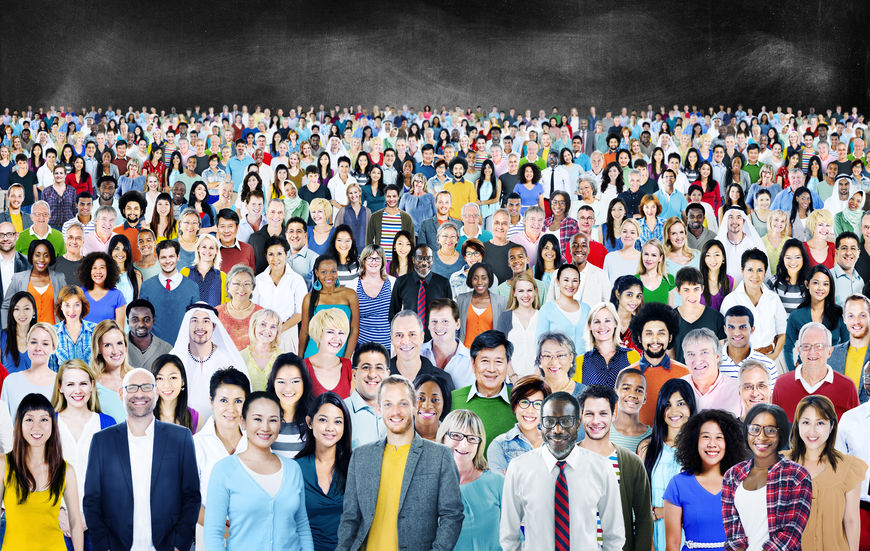 Your Target Audience Is Not The General Public

Inevitably, the first discussion of this topic leads to two or three identified groups. Depending on the organization, they could be groups such as “government executives that reside outside of the capital”, or “18-24 year old males that are not pursuing higher education”, or other similar groups.

But, almost without exception, the final group identified is “General Public”.

It is very understandable why this is included. And there are three general reasons for this. The first is incomplete planning. The second is fear. The third is an overly-broad view of their mission.

Very few organizations enjoy the planning process. It is difficult and time-consuming, it forces tough decisions, and sometimes it just seems to get in the way of action. But without some level of planning, success is then simply a matter of luck. Still, the planning often gets pushed to the back burner, or done at a very superficial level.

Even if the planning is taken seriously, the second reason for considering the general public as a target market is fear. Or more precisely, the fear of missing out on something. When trying to advance the goals of an organization, it is easy to be seduced by and dream about the big score. In other words, the fear that there is someone out there that you will miss often overrides the logic of pursing the known return. Hence, the inclusion of “general public” to cover everything else.

Finally, every organization has to realize that not every single person will be converted to their mission if only they have the opportunity to convince them. Despite how passionately an organization believes in and pursues their mission, not everyone is interested. That is a difficult notion for some people to accept, particularly among some non-profit organizations.

But all of these notions are counter-productive. Any organization requires an expenditure of resources to meet their goals – whether those goals are profit-based or not. The reality is that it is impossible to speak to everyone equally and in the same manner. Whether or not it is planned, decisions and trade-offs have to be made. Identifying target groups allow these decisions to be made in a logical instead of haphazard manner. It produces the greatest benefit from those resources expended.

And what about the fear aspect – that something will be missed? There are two responses to this. First, what does that potential missed opportunity look like? If this can be expressed, then this identifies another target group to add to the list. If this cannot be expressed, then there is no way of addressing this opportunity, so why not just speak to the people that will provide a good return?

The whole purpose of planning is to produce strategies to apply to operations that will advance the goals of the business or organization. Target audiences are those groups on which it is worth expending resources because there is the expectation of a beneficial return. So consider what it means when “general public” is included. Those very specific groups that provide a value to the organization of business have already been removed. General public now means the entire population, minus those that are expected to provide a benefit. Is it really worth considering this as a group on which to spend time, money, or effort?

It really is true that if you try to speak to everyone, then you will be speaking to no one. Your message must be crafted to speak to your target market. Listing “general public” as your target audience just gets in the way of what you really need to be successful.

Previous
See All
Next